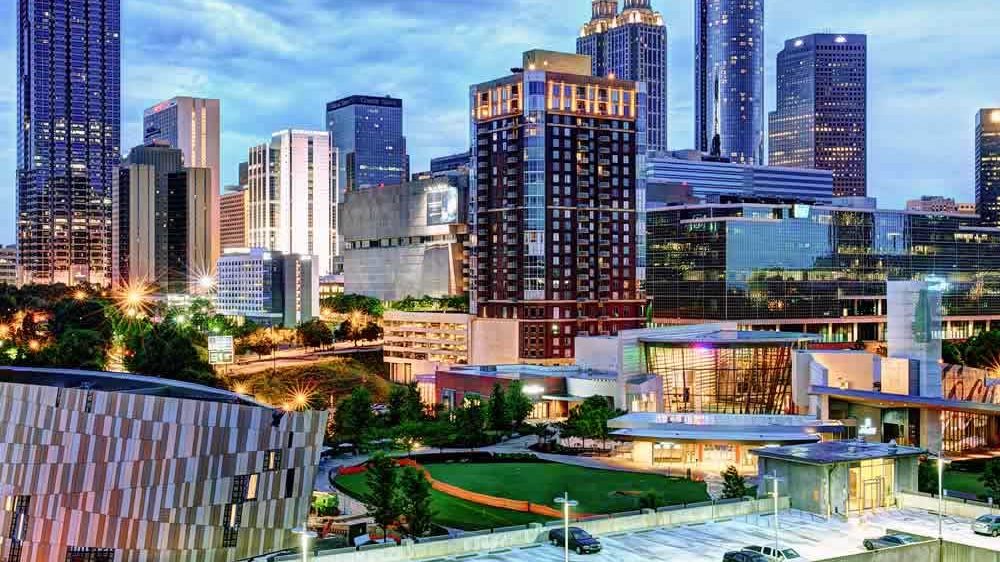 From Wednesday, Sept. 11 to Friday, Sept. 13, 2019, Atlanta will host the first American edition of Smart City Expo Atlanta at the Georgia World Congress Center, in partnership with Fira de Barcelona and the Metro Atlanta Chamber of Commerce.

Smart City Expo World Congress is globally recognized as the most important conference on smart cities, held annually in November, in Barcelona. Since its inception in 2011, local branches have sprung up on four continents, addressing the particular interests of those regions. The offshoot being transported to the United States for the first time is Smart City Expo Atlanta (SCATL).

We are focused on redefining the term “smart” to ensure equity, prosperity, humanity, inclusion and justice are part of the implementation of blockchain, A.I., IoT, big data and automation.

Director of Communications — Smart City Expo Atlanta, John Griffin from DKC News, outlined Atlanta’s vision for the Expo. “We are focused on redefining the term “smart” to ensure equity, prosperity, humanity, inclusion and justice are part of the implementation of blockchain, A.I., IoT, big data and automation. It’s important that we look at social and economic mobility in addition to scooters and self-driving cars, equitable infrastructure not just intelligent and connected infrastructure…and that we invest in human capital not just venture capital.”

“The focus on cutting-edge technologies, smart city innovation and equity and inclusion directly align with our One Atlanta vision of affordability, resiliency and fairness,” said Mayor Keisha Lance Bottoms. (As cited by Brianne Fortuna, 2019).

Atlanta to Host for Three Years

The city of Atlanta embraces and exemplifies the summit’s agenda to encourage smart urban revolution. Griffin revealed that Atlanta has secured a three-year commitment to host the U.S. spin-off of this important conference.

In response to what makes Atlanta a good choice for the U.S. edition of Smart City Expo, Griffin replied, “Atlanta is in the middle of a period of significant growth and investment. The city recently passed legislation to raise $2.5 billion for mass transit and infrastructure; the suburbs are the fastest growing in the U.S.; it has become a center for film and TV production due to the largest tax breaks in the country; it has a burgeoning startup and venture capital culture, and recent expansions there by companies like Google and Salesforce are anchored by Fortune 500 stalwarts The Home Depot, UPS, Coca Cola and Delta Air Lines. Atlanta, and its mayor Keisha Lance Bottoms, are thoughtfully approaching this growth through a lens of equity and inclusion and civic and social innovation, not just technological. To me, that is what makes Atlanta so “smart”.”

Imagine stimulating conversations and interactive activities with solution-minded mayors, top-level executives, entrepreneurs, venture capitalists and leading corporations from across America, who share a desire to create more equitable and inclusive cities. Experience three full days (or perhaps just one) of this expo’s inaugural expansion to the U.S. and learn what’s being done to create a better future for cities and their citizens worldwide.

Each day of exploring technology, sustainability and innovation concludes with happy hour and a reception, allowing more time to create strategic new alliances and open more paths for collaboration.

Griffin stated, “Attendees of Smart City Expo Atlanta will be able to engage with and hear from top government officials, industry leaders and the foremost members of academia on a wide range of subjects from Opportunity Zones and reimagining cities, to the power of predictive analytics to address natural disasters. They will also get to experience cutting edge demos and activations at a world-class expo.”

Referencing the offsite Curiosity Lab at Peachtree Corners demo, Griffin affirmed, “On the first day of the conference, we are hosting a truly unique autonomous vehicle demonstration at Peachtree Corners where entrepreneurs will have an actual testbed and 5G connectivity to accelerate research on their innovations.”

“We will welcome over 50 local and international companies by the time of the show,” declared Griffin. It is expected that SCATL will bring together over 2,500 participants and 200 speakers.

High Museum of Art to Present “Sally Mann: A Thousand Crossings” This Fall 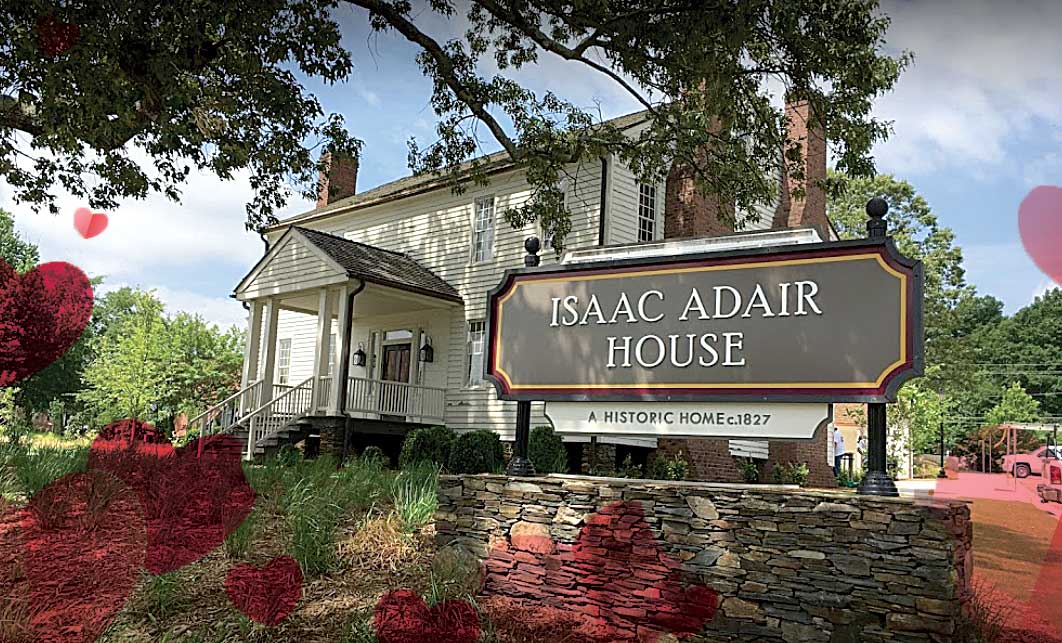 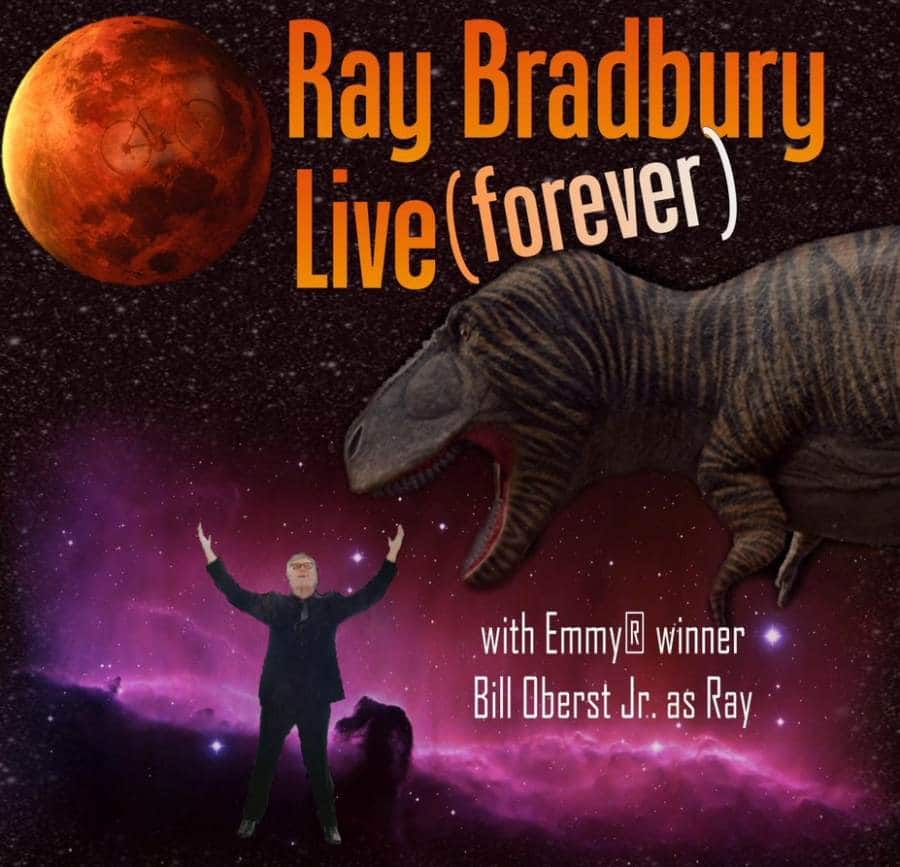 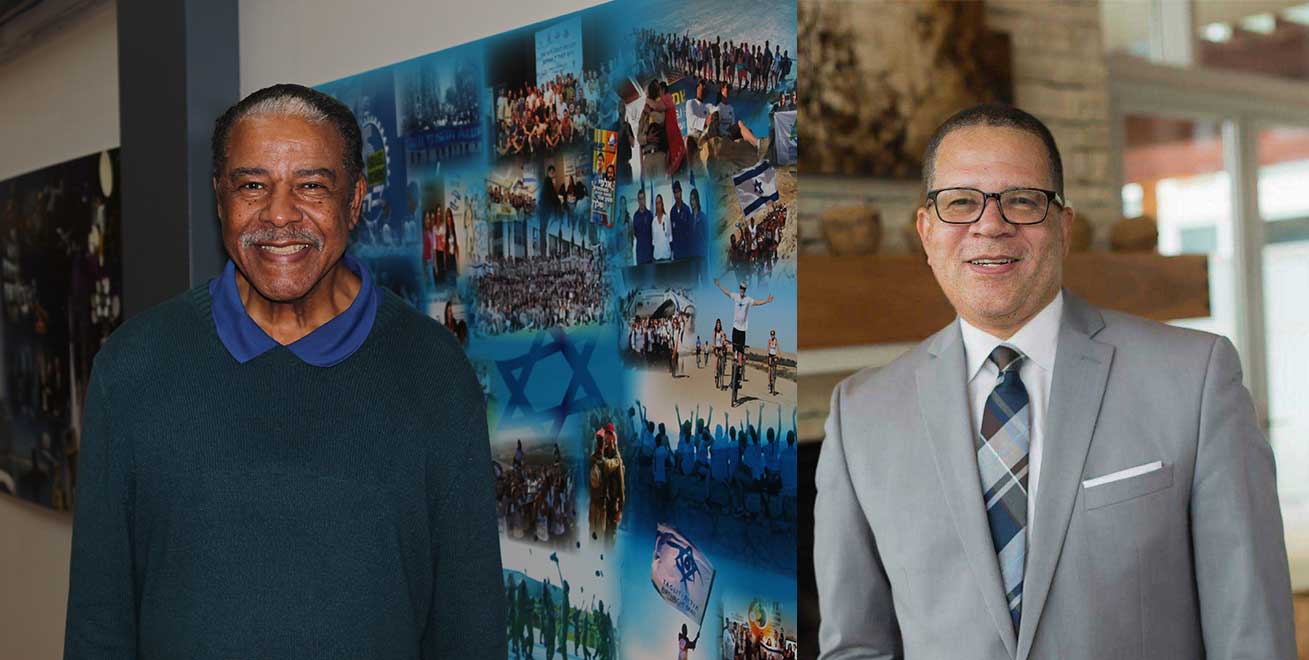