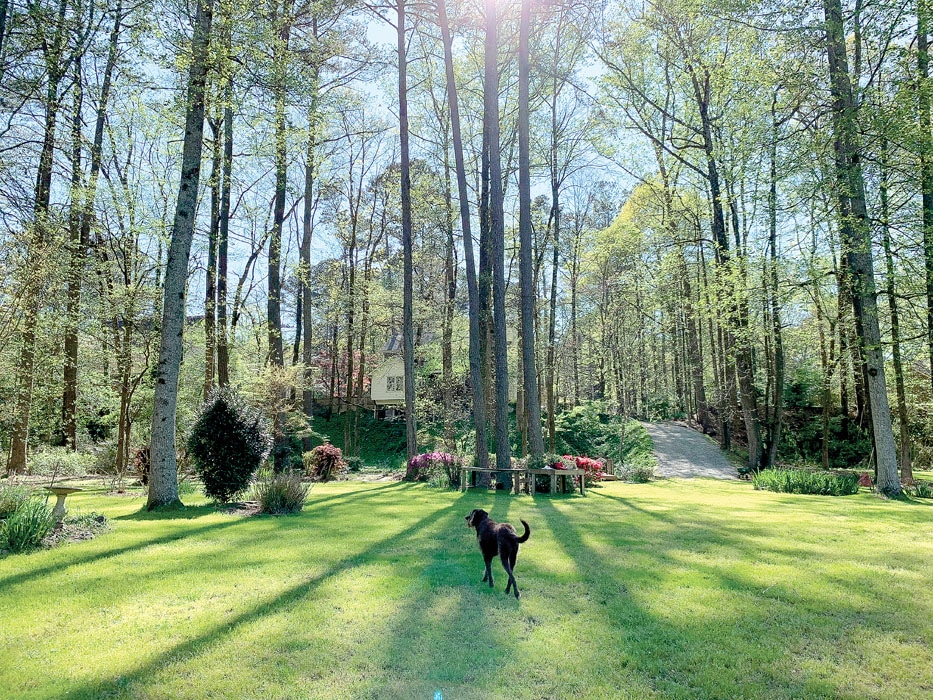 Imagine being able to retreat from the world on three acres of land, quite on-trend with the nostalgic return to bucolic aesthetics, in the middle of Peachtree Corners.

Since 2006, Shane and Alison Johnson have enjoyed this peaceful setting with their family, friends and pets, including a flock of chickens and, at one time, two roosters and a turkey.

“It’s a fairly distinct yard. Because it’s on a flood plain, the lots can’t be developed, so they’re larger,” Shane said. The original owners put a lot of work into the backyard and the Johnsons have maintained it superbly.

“As kids we’d collect as many as we could, and shove them all in our mouths,” son Evan recounted.

The orchard includes peach, apple and pear trees. The property line extends beyond a verdant meadow. Trees line the creek bed at the back and another wooded section beyond the creek. The family visualizes building a bridge there.

“There’s a pond with a small waterfall. Over the years we’ve had koi and goldfish. However, the heron always seems to find them. We just enjoy the beauty and the trickling of the water,” Shane said.

The Johnsons make optimal use of their ample outdoor space. They’ve been able to play football, build a goal post to practice field goal kicking, sled down the hill, ride Go Karts, explore the creek and build forts and camps.

It’s an ideal place for their Labradoodles, Walter and Theo, to run, play and splash around in the creek. “You can throw a tennis ball as far as possible. They’ll bolt after it and come right back. It’s perfect for them,” Evan said.

Their 14 chickens produce a bounty of fresh eggs. The flock roams free during the day, digging up worms and bugs, and spends the night in a chicken coop. “The kids painted it, made a swing and a ladder for them to play on,” Shane said.

Before it was rehomed, the Johnsons had a gobbling alarm clock in Turkey Bob. When he didn’t return one day, they worried.

“We had seen coyotes; we thought we lost him. Then a neighbor called and said, “We’ve had this turkey in our backyard for four days. I’m feeling really guilty about Thanksgiving. Can you come get him?” He must’ve been playing in the creek and realized what a great neighborhood Amberfield was. He took a little vacation, upgraded for a while,” Shane chuckled.

There’s been a wedding in the yard, and plenty of parties for the kids over the years. “It’s a really good place to be. We love it. It’s just so nice and peaceful in the evenings to be out there and enjoy the sunset,” Shane affirmed.

To Every Time and Season Some Beauty of Its Own

“Springtime is amazing; April and May are pretty with the peach and apple blossoms. We have roses and blueberry bushes on the ends of the grapevines, a bunch of azaleas, annuals and perennial flowers coming in,” Shane said.

“The pear trees start out with a massive amount of fruit — bent branches from all the weight. Ultimately, most of them fall off. The deer come up and feed either in the mornings or at night, they’re always around,” Shane explained.

“They really like the grapes. They take out the figs pretty well. Apple trees: any fruit below five feet is taken out by the deer. Blueberry bushes: they’re pretty good at eating those. Some survive. Any new growth, they’ll chomp down on it.

“A baby deer was born in the yard, just down the hill, near the pond. That was really neat to see,” he continued. “A young, playful coyote lived in our backyard for a couple of weeks right around Christmas. He played with our dog outside.”

Pandemic Relief — Backyards for the Win

When prom was canceled due to COVID-19, Evan decided to host his own. He planned a romantic dinner on the deck for his girlfriend. With help from his parents, he prepared her favorite meal: cheeseburgers. Evan’s older brother was their waiter.

A freshman at UNC Chapel Hill, Evan is back from college to complete the semester virtually after just two weeks of university life. His office has large windows overlooking the backyard. “I have a great view. It’s a pretty good deal,” Evan said.

“It is a silver lining,” Shane agreed. “I’ve been working from home since early March. I often sit on our back deck. It’s a great office to have, in this cathedral of trees and open air. Especially in the spring, it was amazing to see it daily, all the flowers and everything turn green and bloom.”

Shane said that keeping up with the garden involves passion. “It’s so enjoyable and relaxing to be in the backyard. It’s a labor of love,” he said. “When the trees are dormant, we cut them back in late winter. There’s always something happening whether it’s trimming, clearing, or pruning bushes and grapevines. A lot of picking up sticks, and tree limbs on the ground.”

Over the years, the family has experimented with changing out some of the grapevines and fruit trees. “We had some plum trees that did very well until they died off a little. Some of our apple trees are struggling this year. It’s always an adventure,” Shane shared.

“We fertilize them. We try not to spray. It does make a difference but it’s not very good for the environment,” he continued. “This is more recreational; we’re not trying to harvest any great bounty. There are more bugs, it’s just part of the deal. Our peaches are beautiful, but then peach rot comes in and within a week they’re all gone.”

The disadvantage of having so many trees is sometimes they fall. “Our shed got destroyed by a tree. We tore it down and we’re rebuilding,” Evan reported. “We have a new porch and roof going. We’re revamping it into a wood shop area.”

Every spring, the family trims and cleans out the grapevines, cuts them back and clears out the property. “It takes quite a bit of maintenance but it’s so rewarding and so beautiful,” Shane said. “Especially at dusk in the evening, looking back at the house and the lights. It’s very nice.” 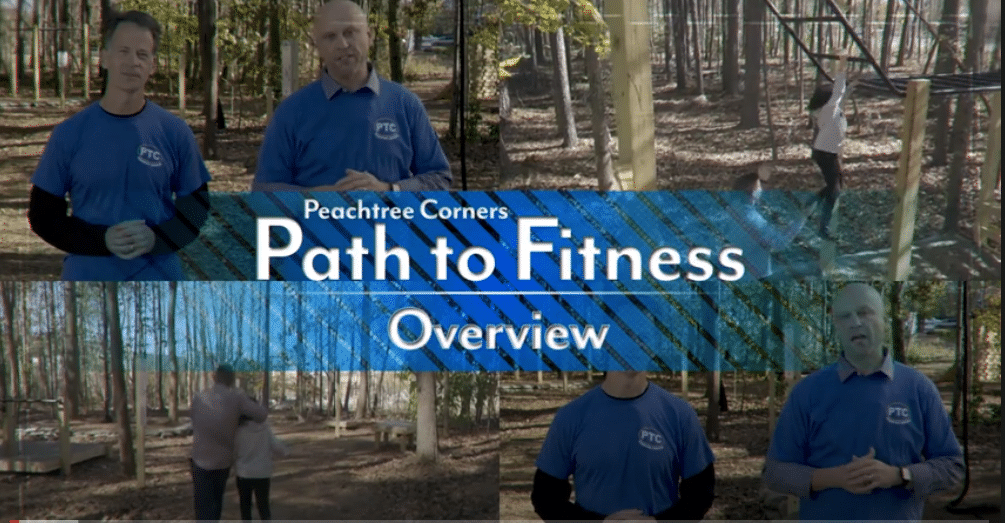 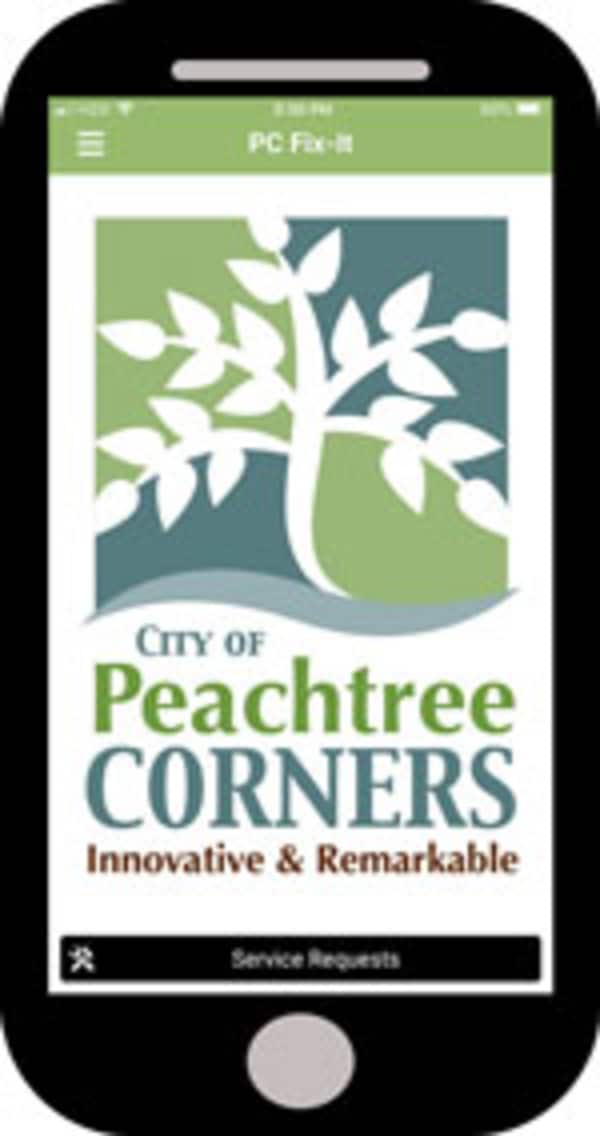 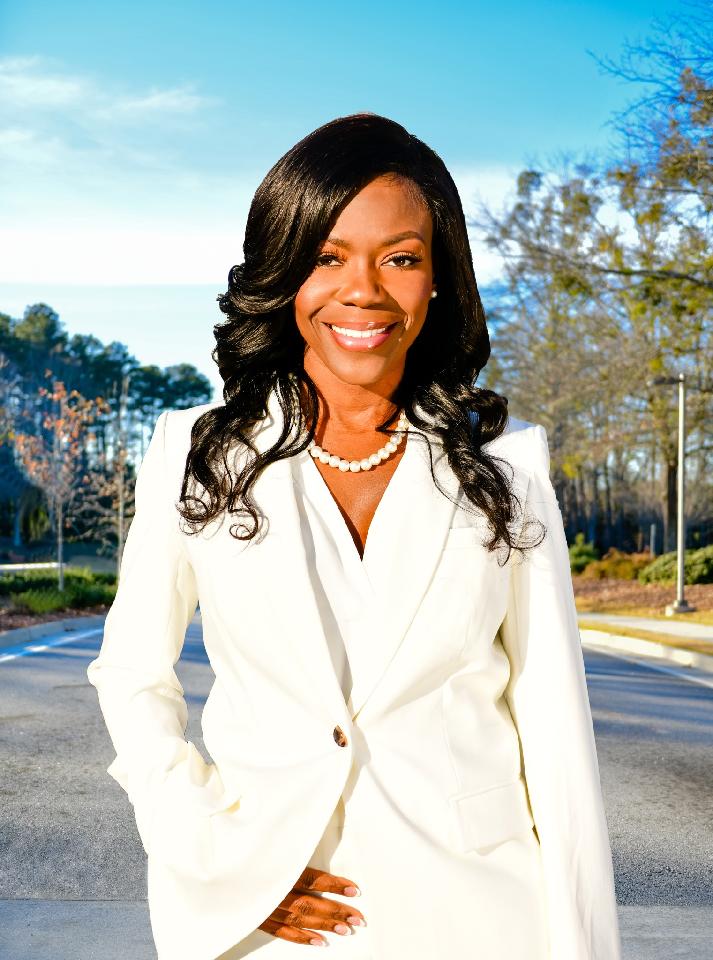