The Harry Potter: The Exhibition, according to the presenters is “the most comprehensive touring exhibition ever presented about the Wizarding World,” and will make its second stop on its North American tour here in Atlanta, Georgia.

It will open in the heart of downtown Atlanta on Friday, October 21, at 200 Peachtree Street

Tickets for Atlanta went on sale on Wednesday, September 28, but fans who are a part of the Harry Potter Fan Club received exclusive access to presale tickets on September 25.

The world premiere of Harry Potter: The Exhibition opened this past February at the Franklin Institute in Philadelphia, PA, where it was seen by hundreds of thousands of fans – ranking as one of the most visited exhibitions in the history of the museum. In addition to Atlanta, the exhibition will continue to tour globally, extending into more cities in Latin America, Asia, and Europe, including the recently announced stop in Vienna, Austria in December 2022.

The behind-the-scenes exhibition uses the latest innovations in immersive design and technology. It celebrates the films and stories of Harry Potter, Fantastic Beasts, and the expanding Wizarding World, including Harry Potter and the Cursed Child, through beautifully crafted environments that honor the iconic moments, characters, settings, and beasts, created by J.K. Rowling and as seen in the films and stories.

Visitors will get an up-close look at authentic props and original costumes from Harry Potter and Fantastic Beasts films and will have the opportunity to engage with innovative, awe-inspiring, and magical environments and installations in ways never before experienced in a touring exhibition.

We have some of the first pictures from the Atlanta location courtesy of Bruce Johnson, who works for Explore Gwinnett. 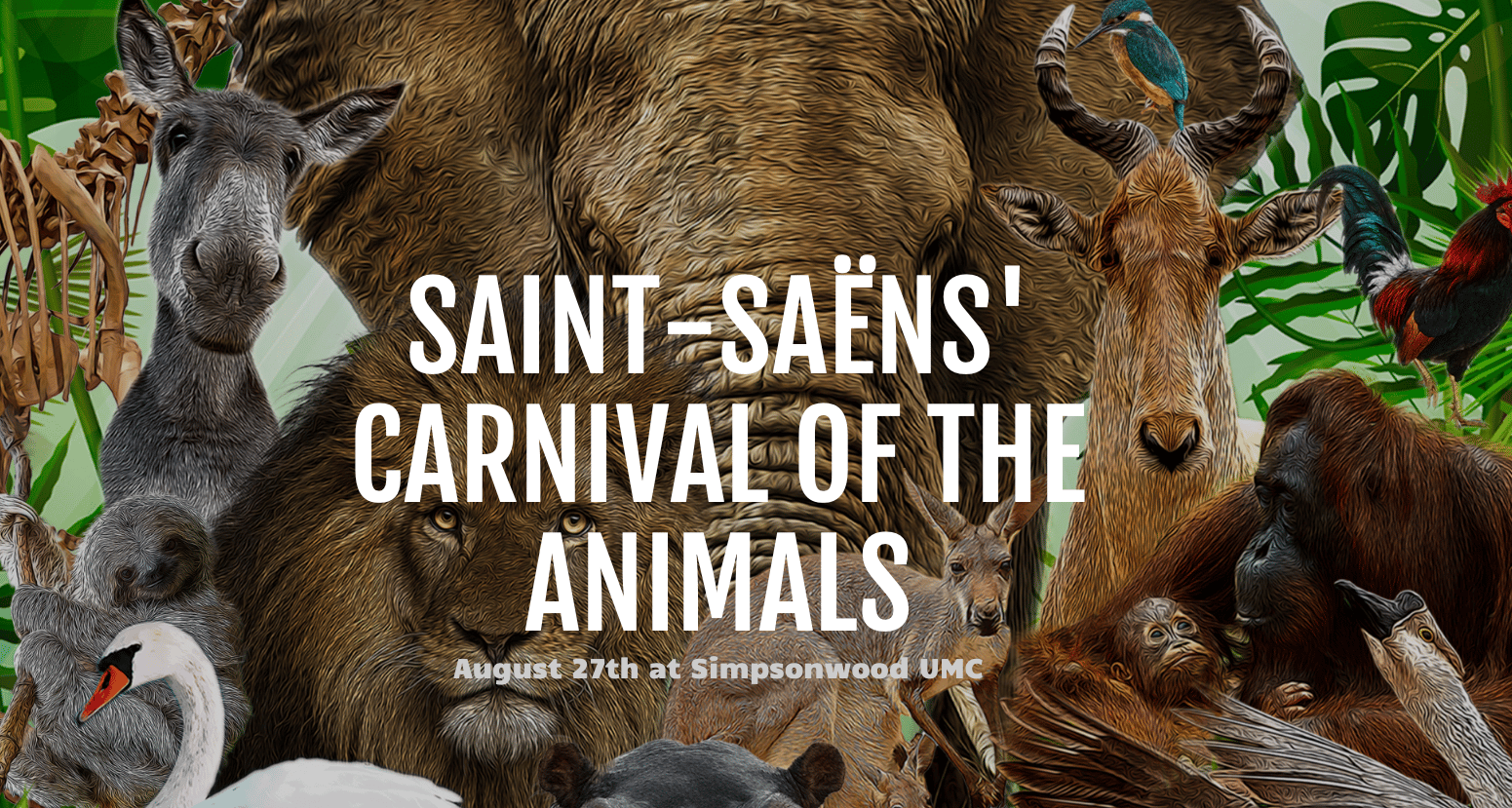 Admission is free; donations are welcome.

This family-friendly concert is divided into musical sections, each representing an animal or group of animals. The narration is based on poems by Ogden Nash. The orchestra is made up of extraordinarily gifted young instrumentalists and, in Act II, songs from various Broadway and film productions will be performed by talented vocalists. Reservations are required. The Wildflowers Tribute band- photo from the wildflowersband.com

Admission is free. Every month through October, bands and tribute take to the stage on Town Green.

August 13: The Wildflowers — The Wildflowers are America’s premier Tom Petty & the Heartbreakers tribute band. With a passion for Petty’s music, they bring music lovers the songs they adore. Be sure to go to peachtreecornersga.gov and click on the calendar for details.

September 10: The Artisanals! with Rosey — The Artisanals! are missionaries of rock and roll that bring their explosive live show to stages around the country. Rosey is a singer-songwriter and rock ‘n roll soul siren who has toured with Morcheeba and Melissa Etheridge.

October 8: Anniversary Celebration with Marcy Playground — 90s alternative rockers Marcy Playground are most known for their 1997 platinum album that included the hit “Sex and Candy,” but they also have noted songs on soundtracks for movies such as Cruel Intentions and Antitrust. 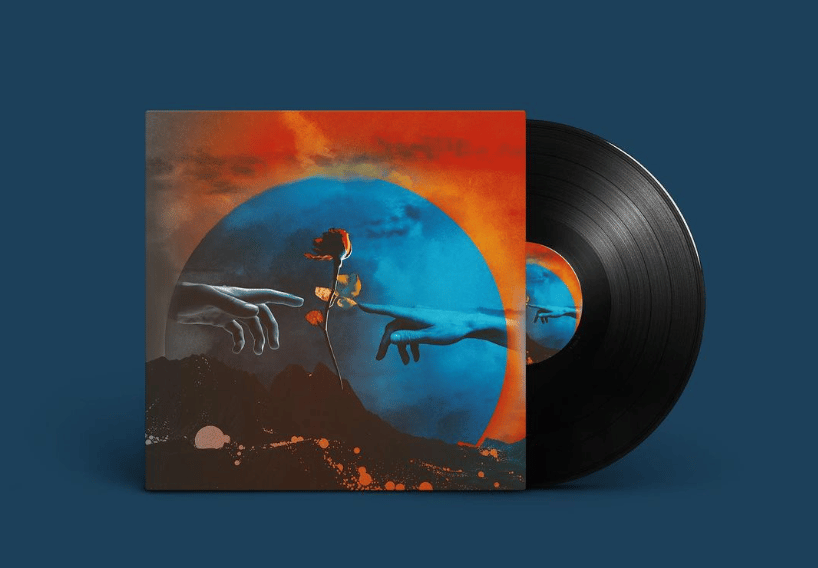 WHAT: Before the Friday night lights turn on and the home team takes the field, groove into the weekend with live music performed by local artists.

LOCATION: Forum Drive, in front of the fountain

COST: Complimentary, no ticketing required. Ted’s Montana Grill will host a pop-up bar and offer beverages available for purchase (costs may vary). No outside coolers are permitted; however, guests are encouraged to grab dinner to-go from onsite restaurants to enjoy during the show.

Bring your own tailgate chair.