Join us for the Summer Concert Series at the all new Town Green at Town Center on the last Saturday of May, June and July from 5:30pm – 9:30pm.  Admission is FREE to enjoy lawn games and a variety of food vendors. Fans can also visit one of the many restaurants located within the Town Center and bring food to the Town Green.

Sister Hazel has been topping both the alternative and country charts since 1997 with hits such as “All for You”, “Happy”, and “Lighter in the Dark”

Sailing for Denver on at 7 pm

Sister Hazel on at 8 pm

The all new Town Green is located off Peachtree Parkway directly across from the Forum in the Town Center shopping center at 5140 Town Center Blvd.

We strongly encourage the use of Ride Share for the event. Ride share drop off and pick up location is The Piedmont Bank, 5100 Peachtree Parkway.

Flicks on the Green – The Little Mermaid

2020 Summer Concert Lineup to include Fastball, On the Border and Drivin N Cryin 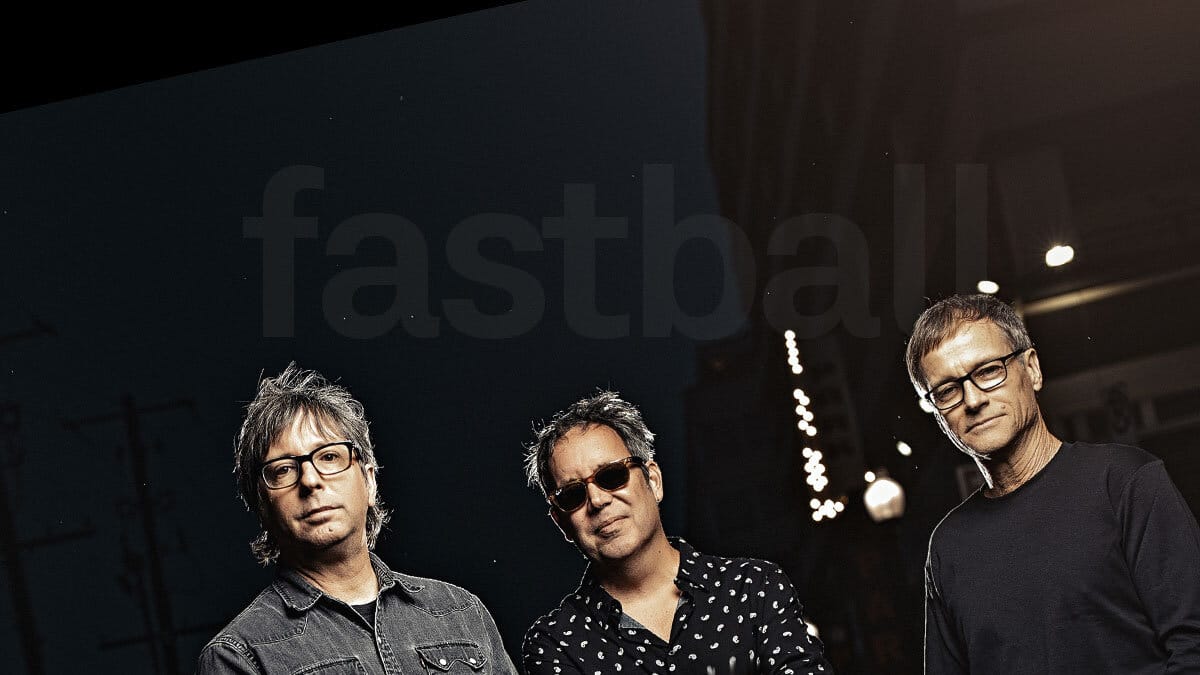 The city’s summer concert series at the Peachtree Corners Town Center is back for its second year. The lineup for this year’s Big Concert series takes place again on Town Green’s outdoor stage. The first concert is set for May 30 and the series wraps up on September 26.

The first show feature Fastball, an American rock band that formed in Austin, Texas in 1995. The Grammy-nominated band encompasses such memorable songs as Make Your Mamma Proud, All the Pain Money Can Buy, Little White Lies and Step Into Light.

Up next on June 27, On the Border takes the stage. The ultimate Eagles Tribute band from Charlotte, N.C. continues to earn critical acclaim for their precise attention to replicating the details of the Eagles music.

On August 29, Texas Flood, a premier blues band, takes the stage. pays tribute to the legends as well as the future of the blues through their own music and style.

Food vendors are a staple of the summer concerts. Expect a variety of food vendors with a wide selection of offerings suitable for every palate.

The Town Green, located within Town Center, is located at 5130 Town Center Boulevard, Peachtree Corners, GA 30092 Concert hours are 5:30 – 9:30 p.m. Admission is free.  Find details, including where to park, inclement weather policy, about the Town Green, rules and location map on the city’s website: www.peachtreecornersga.gov.

About the Town Center

The city’s Town Center features numerous retail shops, 15 restaurants, an upscale dinner theater, over 70 townhomes and a 2+ acre Town Green. A gathering place for the community, the Town Green offers plenty of open space for outdoor concerts, an elevated teak deck that overlooks the Green, children play structures. A number of restaurants feature dining that overlooks the Green. The city’s 2,500 square-foot Veterans Monument is also located on the Town Green. 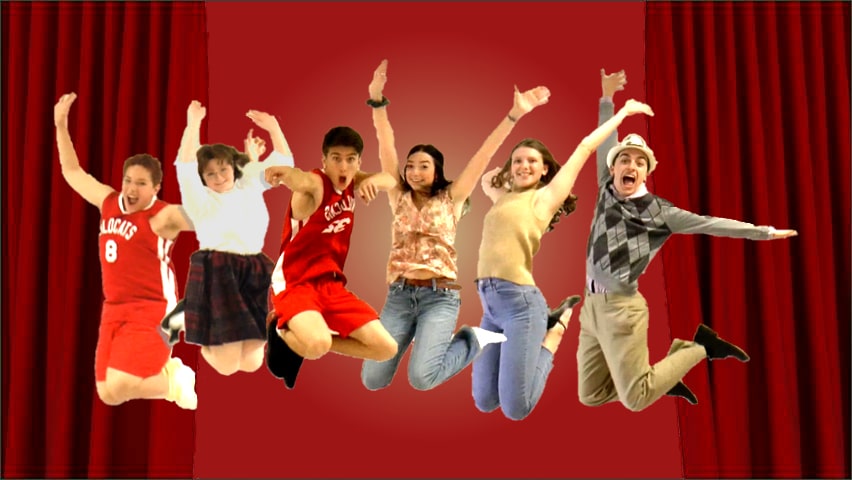 The captain of the East High basketball team (Troy) and the key member of the academic club (Gabriella) shock the student body by teaming to audition for the upcoming school musical in this stage version of Disney’s smash hit movie that’s all about being yourself and following your dreams.

You will not want to miss this rollicking roller-coaster ride of music, dancing and teens finding their true selves performed for the by the award-winning actors of Norcross High School Drama.

See you at the theatre! 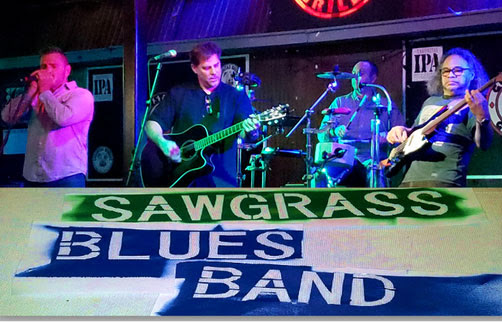 The LIVE on the Green series will take place once a month through October.  Come socialize with family and friends while enjoying local up and coming artists during this FREE event. Music kicks off at 7pm and Farm Burger will be selling favorites like their NO. 1 Farm Burger and the NO. 4 Chicken Burger along with local craft beer off their back patio.