Anyone who’s been caught in the mayhem of an illegal street takeover can attest that the speed of the cars, the noise, smoke and adrenaline of the crowd can make a ten-minute occurrence feel like a nightmare. An unsuspecting motorist recalled her encounter with a street takeover around 7:30 p.m. on Easter (April 17) at a busy Peachtree Corners intersection.

“We had an unfortunate front-row seat to some sort of very carefully planned event that took place in the intersection of Peachtree Parkway and East Jones Bridge/Medlock Bridge,” she wrote on Nextdoor.

She described how about 75 cars stopped traffic both ways on 141 (Peachtree Parkway). The license plates were taped over to avoid identification by the city’s newly installed plate readers. They took turns doing “donuts” and other crazy stunts. Tires were squealing and sparks were flying. There was a good deal of smoke as well. They also set off fireworks adding to the chaos.

It was a spontaneous event, the Nextdoor poster recalled, it appeared to be very well planned. There were also people in cars taking videos. One couple was standing on top of their car.

“Honestly it was terrifying to me. I was unable to get out of the area but I did back up a bit to put some distance between us and the action. I was in the turn lane trying to go left on E Jones when the light turned red and I stopped right where it was all going on,” she wrote.

When a lone police car showed up, the group started to break up and go their separate ways. The poster was able to continue to her destination, but not before being shaken up and scared for her safety.

“The possibility of injury or death was real. Kids (teens or young adults) were hanging out of the windows of the cars which were going crazy fast. Kids were all over the area where the stunts were taking place. Of course, all the people like us who were caught in the incident were in danger of being hit as well,” she added.

This type of scenario isn’t unusual and law enforcement officials across the country are concerned that as spring stretches into summer, there will be more of these incidents.

Recently, an effort among several Gwinnett County agencies thwarted a large takeover on Sunday, May 1 which resulted in 88 arrests. Responding to the intersection of Peachtree Corners Circle and Spalding Drive, officers blocked 26 vehicles. Gwinnett County Police and officers from nearby Norcross and Lilburn as well as off-duty officers from surrounding areas were on hand to lend assistance.

When the smoke cleared, 68 adults and 20 juveniles were taken into custody. The cars were impounded and five handguns were found. Nobody was hurt, but a pizza delivery driver who got caught in the middle of the madness had his car’s windows broken.

“This exceptional response and coordination amongst numerous agencies achieved incredible results. The Gwinnett Police Department recognizes the hazard these illegal street racing activities pose to the motoring and pedestrian public,” the police department said in a release. “These dangerous and reckless activities will not be tolerated. We are committed to keeping the streets of Gwinnett County safe for all residents and visitors.”

City of Peachtree Corners officials echo that sentiment and vowed to keep the streets safe.

“As a reminder for those who don’t understand … what we’re talking about these [are] really intersection takeovers. … There is a degree of street racing in it. Not necessarily like two cars racing each other like Fast and Furious but street racing that cars [are] doing aggressive driving in the interest of sensationalism,” said Johnson.

He said besides doing it for the thrill, these “car clubs” create videos and post them on YouTube.

The lead drivers will go into the middle of the intersections and do outrageous stuff. They do drifting circles, donuts and all sorts of dangerous tricks. These aren’t trained stunt drivers and they could easily lose control of the car. And as the Nextdoor poster described, the perpetrators often try to make the spectacle flashier with fireworks and sometimes shooting guns.

Although it isn’t unique to Peachtree Corners or even the state of Georgia, they happen all over the country. He went on to vow that the city along with law enforcement won’t tolerate the activity here.

After the Easter incident, Johnson had a conversation with Gwinnett County Police Major Edward Restrepo, who is the precinct commander of the West Precinct. Officers that patrol Peachtree Corners are out of that precinct. Johnson and Restrepo talked about putting an end to the street takeovers.

“You can imagine that this is a very resource-intensive thing to stop,” Johnson said. “If you remove the … discharging of a firearm component, these are …  misdemeanors only.”

And when the participants flee, there is a county-wide policy against the pursuit of drivers that are not in the commission of an active felony or violent crime. So when officers show up, everyone gets away. Oftentimes there’s a scout further down the road that radios the group that the police are coming.

The two men identified a few locations where they put high-definition video cameras. The trap was set. Then early Sunday morning at approximately 4:49 a.m. Gwinnett County communications received a call referencing street racing activities occurring around Peachtree Corners Circle and Spalding Drive. West Precinct officers responded in a coordinated approach from different areas to the intersection. They put down spike strips to impede drivers from getting away.

Although the crimes won’t merit huge fines or lengthy jail time, Johnson said he hopes it sends a message that Peachtree Corners is serious about keeping people safe.

“A couple of months ago … there was the sense that there’s really nothing you can do because it’s a misdemeanor [and] the policy is not chasing after misdemeanors,” said Johnson. “It was just one too many times.”

Johnson added that he hopes the fines and impound fees will be enough of a deterrent to keep the street takeovers out of Peachtree Corners.

Anyone who has information about these incidents or any other crime is asked to call detectives at 770-513-5300 or Crime Stoppers, which lets tipsters remain anonymous, at 404-577-8477. More information is available at stopcrimeATL.com. There is a cash reward offered by Crime Stoppers for information that leads to an arrest and indictment. 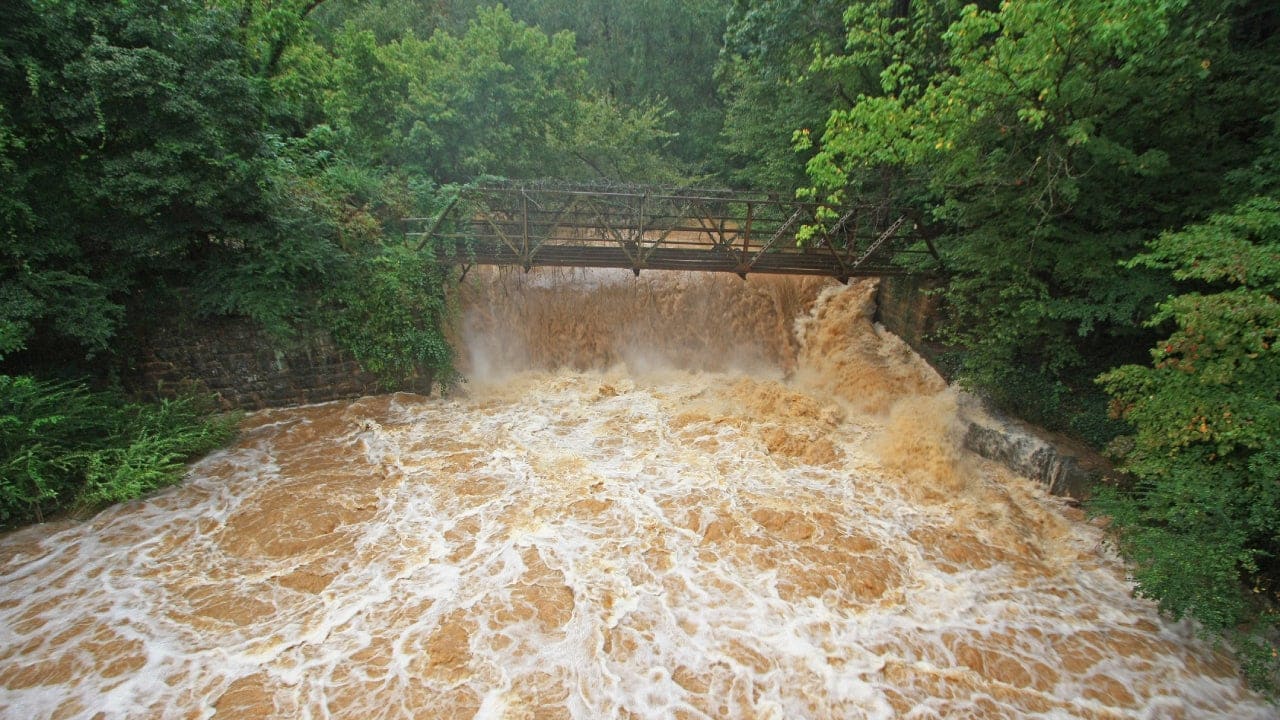 On September 13, the City of Peachtree Corners received a letter from the Federal Emergency Management Agency (FEMA) that they have received an increase to Class 7 rating in the National Flood Insurance Program (NFIP) Community Rating System (CRS).

The increase in rating from the City’s prior rating of Class 8, will mean that residents will see a 15% discount on their flood insurance premiums.  This 15% discount will be 5% more than the prior discount they received for the Class 8 rating.

A portion of the letter reads as follows:

“Congratulations! The Department of Homeland Security, Federal Emergency Management Agency (FEMA), has determined that the City of Peachtree Corners will increase to a Class 7 in the NFIP CRS. The floodplain management activities implemented by your community qualify it for a 15 percent discount on flood insurance premiums for most NFIP policies issued or renewed on or after April 1, 2023. This savings is a tangible result of the flood mitigation activities your community implements to protect lives and reduce property damage.”

In CRS communities, flood insurance premium rates are discounted to reflect the reduced flood risk resulting from the community’s efforts that address the three goals of the program:

“I commend you on your community actions and your determination to lead your community to be more disaster-resistant,” said Federal Insurance and Mitigation Administration CRS Coordinator William Lesser. “This commitment enhances public safety, property protection, and protects the natural functions of floodplains, and reduces flood insurance premiums.”

Ratings are determined through the completion of activities that fall under the following categories:

The CRS program is a voluntary incentive program that recognizes and encourages community floodplain management practices that exceed the minimum requirements of the NFIP. Currently, over 1,500 communities participate nationwide. 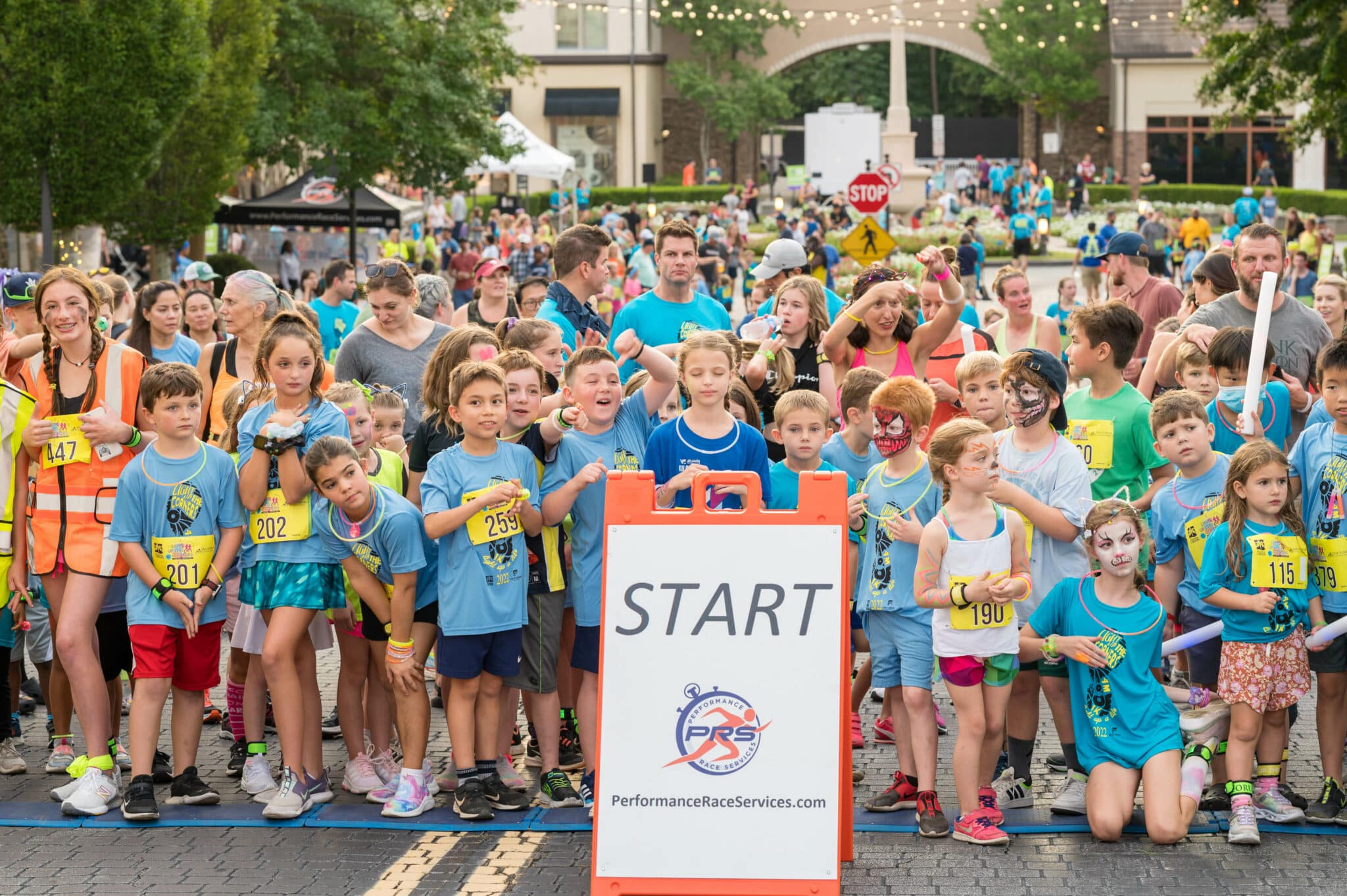 Here’s a chance to experience LIGHT UP The Corners again through our short video, created for Peachtree Corners Magazine by George Hunter (Rannulf.Media). The Forum Peachtree Corners was a great supporter of the event that raised funds for Robert D. Fowler Family YMCA located in the City of Peachtree Corners, Georgia 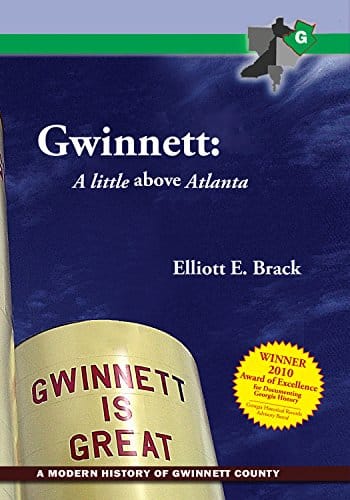 Gwinnett: A Little Above Atlanta is available as an ebook on Amazon and Barnes and Noble

Now re-printed in its third edition, Gwinnett: A Little Above Atlanta, the award-winning history of Gwinnett County, is once again available for purchase. It had sold out of its first two printings. The book won the 2010 Award of Excellence in Documenting Georgia History from the Georgia Historical Records Advisory Board. The book is available at Liberty Books, on the Historic Courthouse Square, in Lawrenceville. The hardback is also available at Old Town Antiques in Lilburn.

This modern Gwinnett history book was first published in 2008, with a second edition printed in 2011. The book concentrates on the growth of Gwinnett County since 1950, though a short section of the book highlights the county’s earlier history. Included in the book are 143 tables with lists of officials holding offices in Gwinnett and its cities, plus extensive demographic information about the county. Two previous histories of Gwinnett by J.C. Flanagan took the history of Gwinnett up until 1950.

The history of Gwinnett is also available as an e-book from Amazon or Barnes and Noble for $9.95.