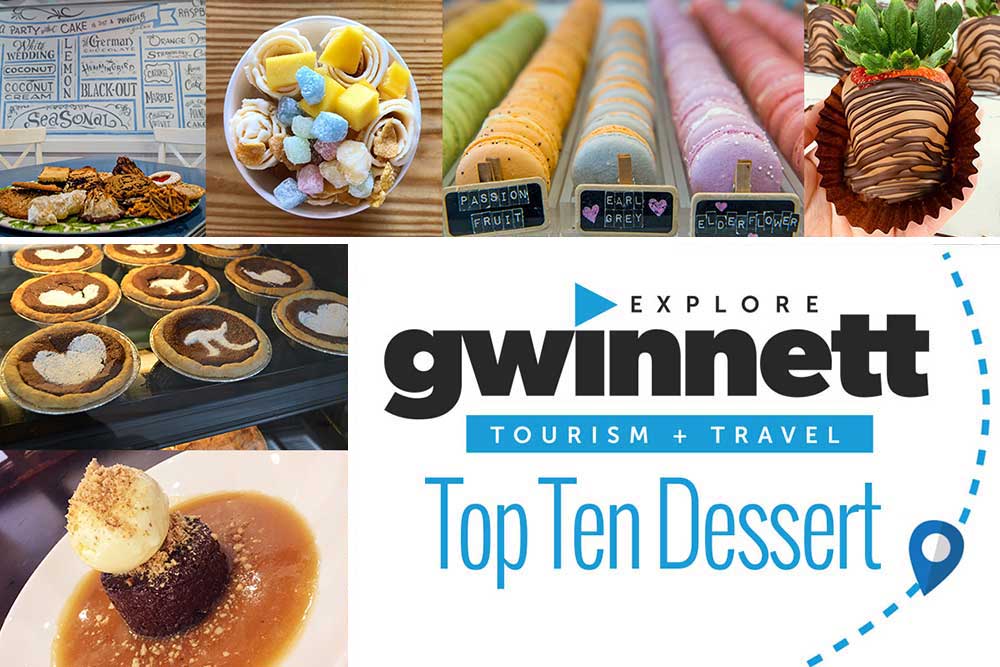 Frosted Pumpkin Cupcake at The Baking Grounds in Buford (An awesome take on pumpkin & cinnamon, with our fresh cream cheese icing and a touch of cinnamon sugar as garnish)

Kremo rolled ice cream in Duluth (soon to be the second location in Peachtree Corners).

Handmade chocolate truffles at The Chocolaterie in Duluth.

Music From the Movies at Simpsonwood UMC Family Life Center 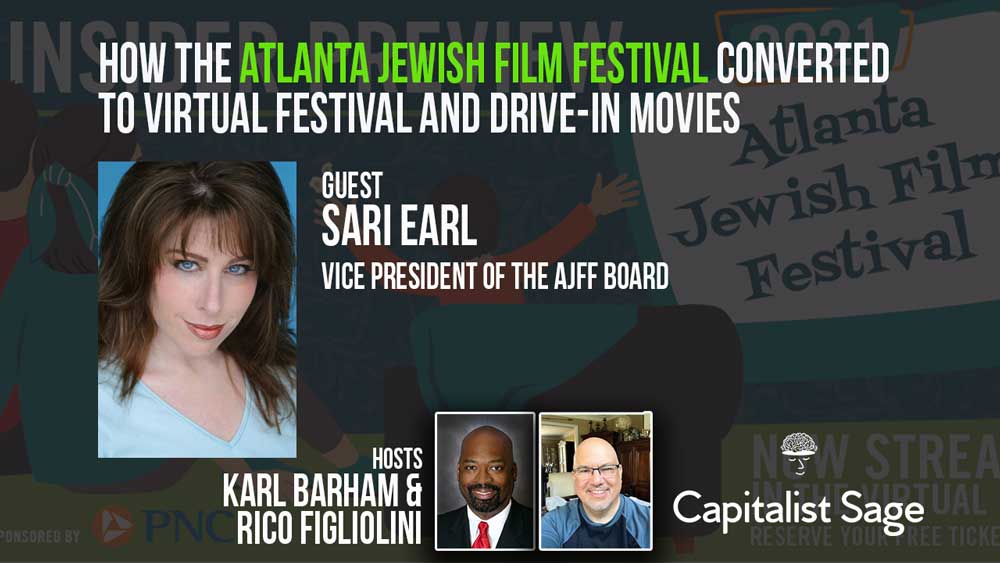 Learning to run a virtual film festival with drive-in movies too, for the first time isn’t easy? The Atlanta Jewish Film Festival is back and better than ever! Karl Barham and Rico Figliolini are joined by Sari Earl, the vice president of the Atlanta Jewish Film Festival board. For years the AJFF has been bringing great films to Metro Atlanta and on this episode listen in to explore how they’re doing a film festival in a pandemic and socially distanced environment.

“I have always been drawn to the mission of the film festival, which is the bridge building. Bringing people together, digging into a topic, and then unpacking it together with a guest speaker. To me that’s really exciting, but it’s the first time where I really think, art is more than art. Art is human and it’s a human connection. And it really spoke to me. It was great.” 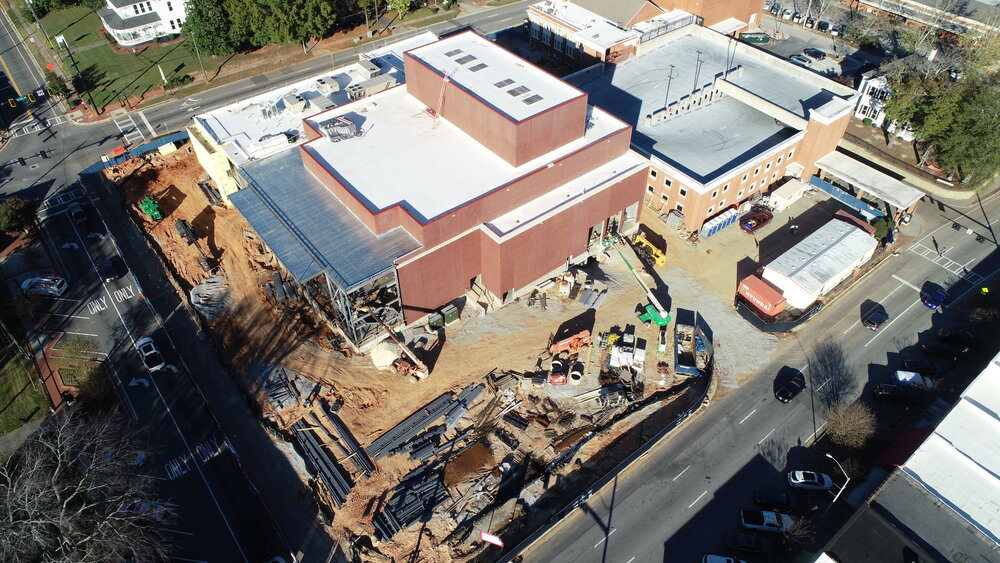 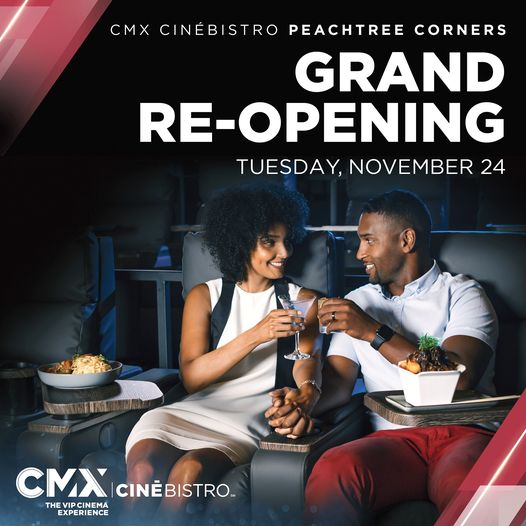 As if the holidays aren’t enough to look forward to, CMX CinéBistro at Peachtree Corners Town Center reopens on November 24! With precautionary measures in place and new policies implemented, CMX CinéBistro is excited to welcome you back from a safe distance.

The nostalgic experience of movie date nights, box office releases, the smell of movie theatre popcorn and the announcement to “sit back and enjoy the show” are all waiting for you. The lineup of movies you don’t want to miss include Let Him Go, Tenet, Freaky, War with Grandpa, Honest Thief, and Elf. CMX is offering new releases and holiday classics to make your return one to remember.

While you enjoy your movie, you can kick back with a classic meal or cocktail from CinéBistro’s new limited menu. As previews are shown, start with an appetizer such as the popcorn chicken or truffle tots. Once the movie begins, move on to your main course of a 14oz NY Strip featured meal or the house-made veggie burger paired with a mojito or beer on draft. As the movie comes to an end, end your night with bottomless traditional popcorn or fan-favorite movie candy.

Enjoy the magic of cinema with special savings! Come on Tuesdays to experience Tempting Tuesdays and save with $5 movie tickets and chef-crafted combos for $18. As a token of appreciation for all medical heroes, free movie tickets on Sundays are offered to all front-line workers. Can’t make it on Tuesdays or Sundays? Special prices for all weekdays are offered.

Join us for an experience we know you’ve missed this holiday season! To receive more information and details about the precautionary measures in place, click here.

First Up August/September 2021: Events, Programs and Fun Things to Do

Navigating Back to School in Gwinnett County

A Risk and Hard Work Lead to Sweet Success

First Up August/September 2021: Events, Programs and Fun Things to Do

Navigating Back to School in Gwinnett County