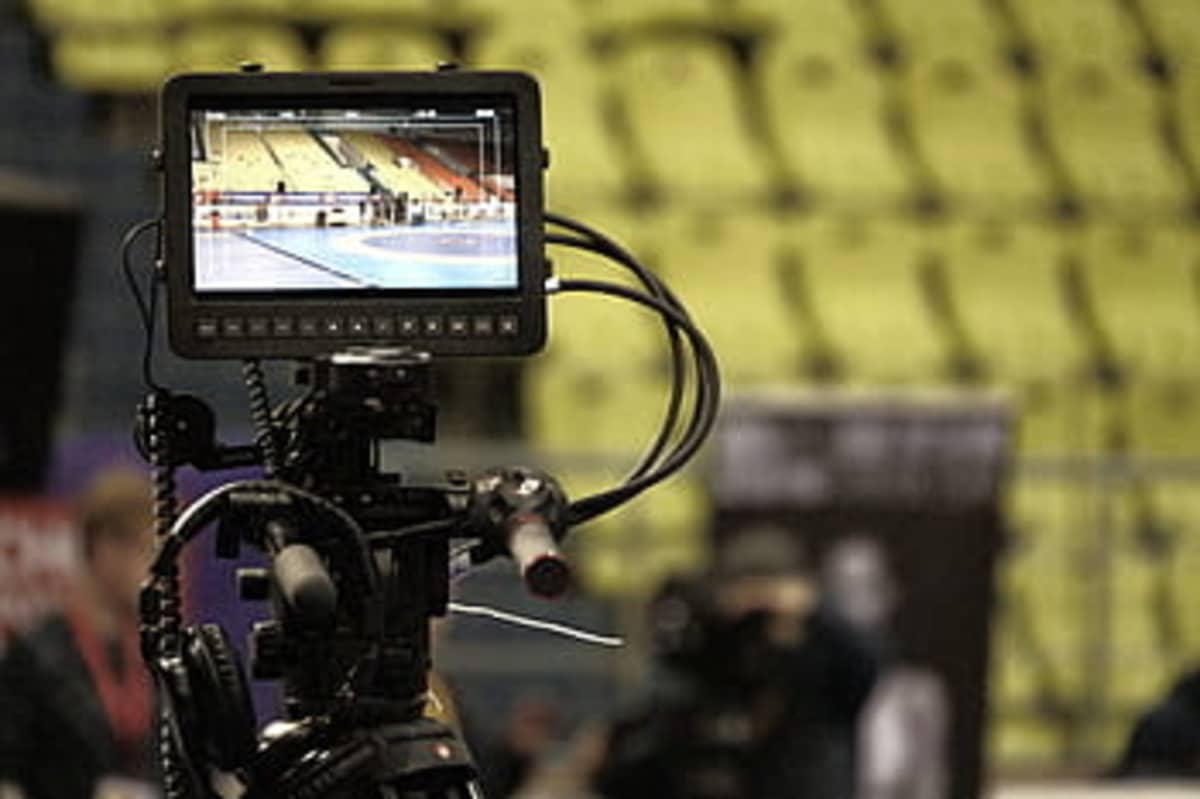 Governor Brian P. Kemp announced today that the major motion picture, television, and streaming companies plan to bring back and hire an estimated 40,000 production workers, who will be employed on an expected 75 production projects that will invest over $2 billion into the Georgia economy during the next 18 months. This includes plans by producers to purchase goods and services from over 17,000 small Georgia businesses, according to the Motion Picture Association-America, which compiled the data from its members.

“The entertainment production industry is coming back and ready to jumpstart the Georgia economy by creating jobs and generating greatly needed investment and spending in communities across the Peach State,” said Governor Kemp.

This announcement follows the “COVID-19: Georgia Best Practices for Film and Television” production guide for studios provided by the Georgia Film Office, a division of the Georgia Department of Economic Development (GDEcD), that complements the safety protocols recently released by the Industry-Wide Labor-Management Safety Committee Task Force, which will help to ensure a safe workplace environment and reduce the spread of the virus.

“Production companies want to be in Georgia and create tens of thousands of jobs for workers across the state, and today’s announcement is welcome news as we continue safely reopening our state,” said Governor Kemp. “I thank the Georgia Film Office for their work during the pandemic, and I thank the production companies who always vowed to return to Georgia when the time was right for them to safely get back to work.”

“The creative arts and entertainment – particularly television and film – have long been driving forces in our economy, and they will be instrumental as we recover from the impact of the pandemic,” said Georgia House of Representatives Speaker David Ralston. “As a longtime supporter of this industry and the jobs it creates, I am proud of the strong partnership between Governor Kemp, the General Assembly, the Georgia Department of Economic Development, and production companies. Working together, we will keep Georgia the leading destination for film and television production – thousands of Georgia jobs depend on it.”

“On behalf of the Commission, I’d like to commend the Governor, the Georgia Film Office, and the production companies for their leadership in kick-starting the industry back up in Georgia,” said Georgia Film, Music, and Digital Entertainment Commission Chairman Rep. Terry Rogers. “Obviously, film production is a huge part of Georgia being named the number one state for business for seven straight years. With production reopening, more Georgians will be going back to work, our economy will get a needed boost, and more small businesses will open and thrive. That’s a great asset to the Governor’s promise to make Georgia the number one state for small business and creates a win-win climate for everyone!”

“Georgia is ready once again to resume the state’s thriving movie, TV, and streaming production industry,” said Charles Rivkin, chairman and CEO of Motion Picture Association. “The terrific collaboration between the Georgia Film Office, local studios, production companies, and industry stakeholders to create these important guidelines will ensure a safe return to work for Georgians in our industry and play an important role in helping restart Georgia’s economy.”

Source: Press Release of the Office of Governor Brian Kemp 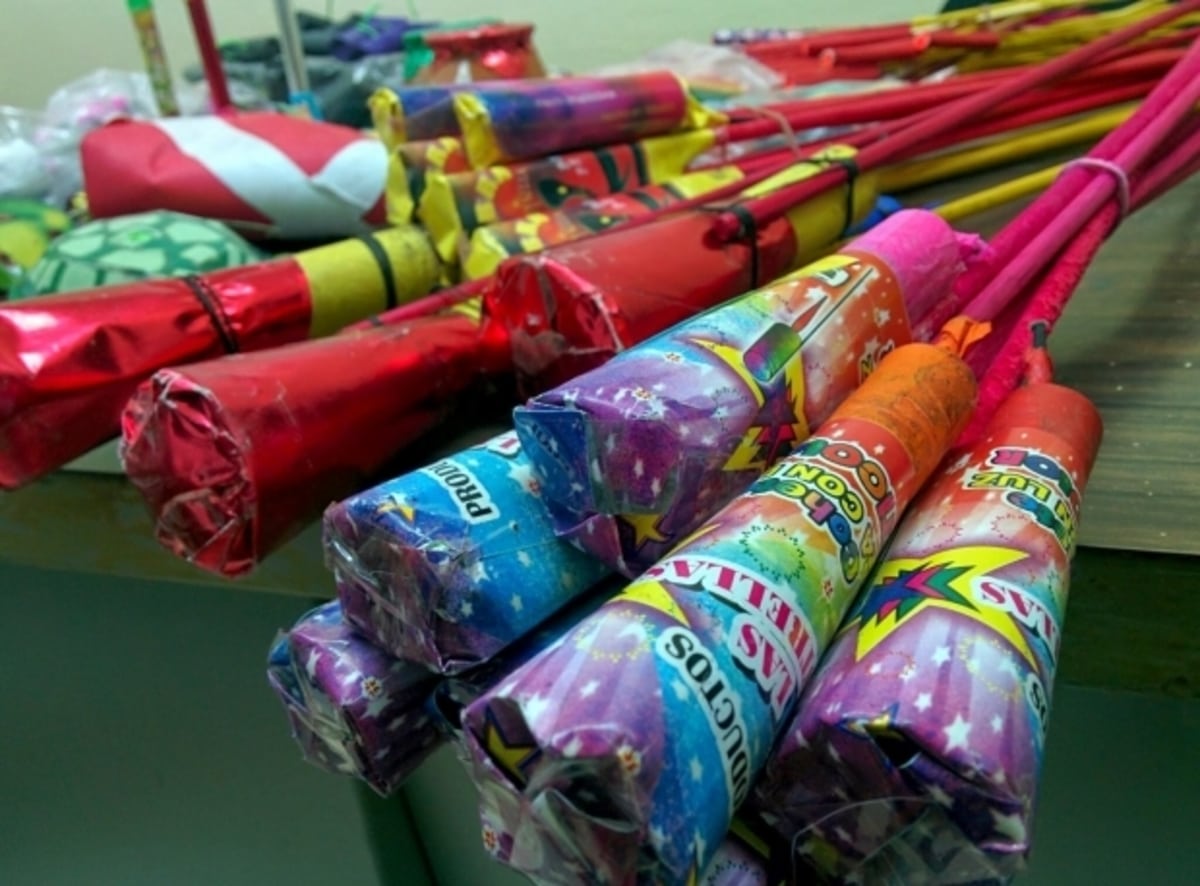 The discharge of consumer fireworks is regulated by the State of Georgia and enforced by the local authorities (City of Peachtree Corners Code Enforcement Officers and the Gwinnett County Police Department).

The discharge or use of consumer fireworks on any other day (a date not listed above) must comply with the City’s noise ordinance. As a reminder, from 7:00 A.M. to 11:00 P.M. Sunday to Thursday and from 7:00 A.M. to 12:00 midnight on Friday and Saturday, the City’s noise ordinance prohibits the creation of noise or sounds which are plainly audible at distance of 300 feet or more from the source.

During overnight hours (11:00 P.M. to 7:00 A.M. Sunday to Thursday and 12:00 midnight to 7:00 A.M. Friday and Saturday), the City’s noise ordinance prohibits the creation of noise or sounds which are plainly audible at a distance of 100 feet or more from the source.

For residents that are governed by a Homeowners Associations, please check with your HOA for additional regulations. 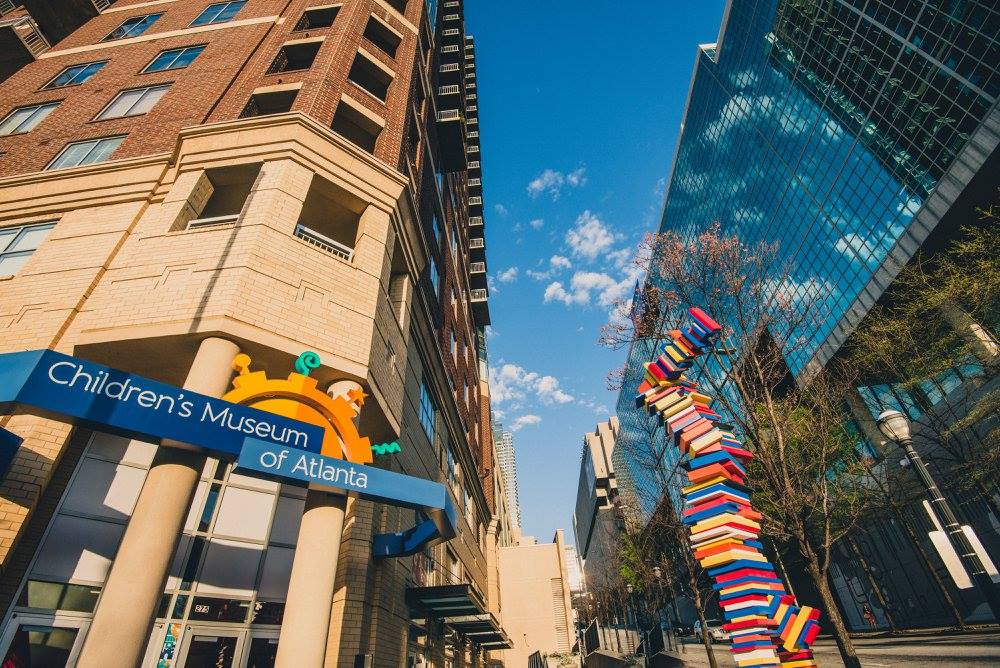 After a three-month temporary closure due to COVID-19, the Children’s Museum of Atlanta will reopen its doors to the public on July 1 with a member’s preview week beginning June 26. Guests will once again enjoy the Museum’s educational programs and exhibits with enhanced health and safety measures. The museum will operate in a two-hour session format with three sessions daily and scheduled thorough cleaning breaks to disinfect and sanitize.

“We have been working hard and looking forward to the time when we can safely welcome children and families back to spark imaginations and sense of discovery through physical play,” said Jane Turner, Executive Director of Children’s Museum of Atlanta. “Over the past few months, we have missed the laughter, play and discovery that happens so powerfully when children are at the Museum. With the health and safety of our guests at the forefront of every decision, we worked closely with local health officials and the team at Children’s Healthcare of Atlanta to ensure that all of our plans and procedural changes reflected the most up-to-date and scientific research and recommendations.”

Children’s Museum of Atlanta has implemented new procedures and precautions to promote an enjoyable and safe visit, including:

·         Limited capacity in each session to encourage social distancing

·         Face masks are required for everyone 5 years and older; masks will be available for purchase

·         Art Studio and Build It! Lab projects will take place in open spaces

·         Additional hand sanitizing stations have been installed throughout the Museum

·         Sneeze-guards will be in place at store check-out, member desk and security with credit card machines and ticket scanners facing guests

Tickets will be available online only and will not be sold at the Welcome Center. Phone booking is available with ample notice and will be booked via online reservation by a team member. Pre-booking is required for Members and will begin on Monday, June 22.

“We are a community and we all have a part to play,” said Turner. “By following the safety procedures that the Museum has set forward, guests will be able to enjoy the Museum in a smart and safe way.”

The Museum will be operating daily with the following modified hours:

More information on ticket reservations and purchases, revised operating hours and the Museum’s reopening plan can be found here. 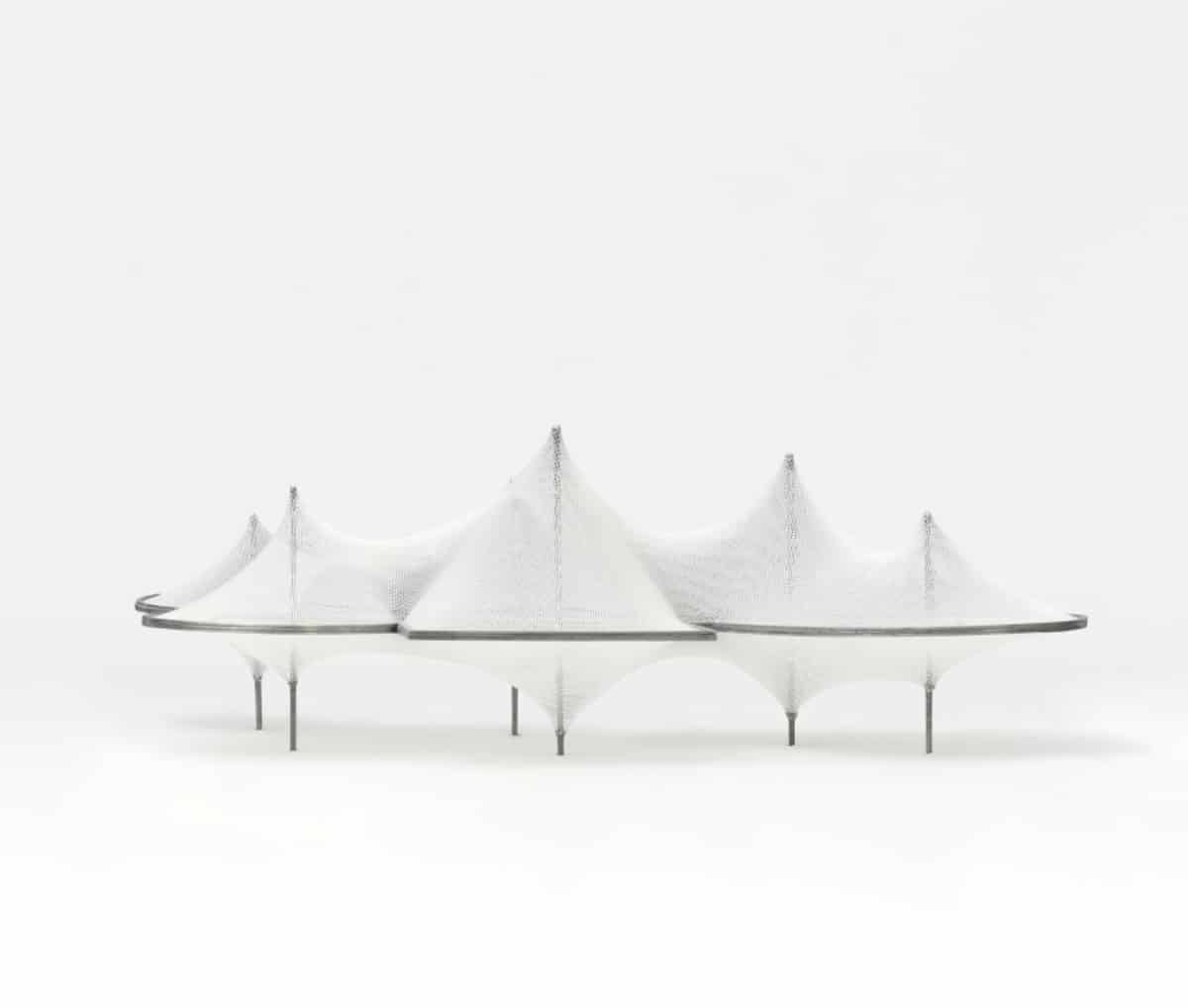 In July, the High Museum of Art will unveil “Murmuration,” a soaring, stunning installation by the internationally renowned architecture and design firm SO – IL and partners Jing Liu and Florian Idenburg. Presented on The Woodruff Arts Center’s Carroll Slater Sifly Piazza, the installation continues a multiyear initiative to activate the High’s outdoor space with site-specific commissions that engage visitors of all ages.

On view from July 17 through Nov. 29, 2020, “Murmuration” speaks directly to the architecture of the Piazza and more broadly to the city of Atlanta and its relationships with the natural world as viewed through the lens of bird migrations. Featuring a foliage-filled mesh canopy suspended over the Piazza by a steel framework, the installation will envelop guests, evoking tree canopies throughout the city and region. SO – IL was inspired by Atlanta’s reputation as the “city in a forest” and by the High’s proximity to the city’s largest greenspace, Piedmont Park, to guide the design of this installation.

Along with its many trees, the metro area is home to hundreds of bird species. The canopy’s perches will aim to draw birds to the site. Beneath the canopy, guests can use the space as a shaded respite and participate in their own “nesting and perching” by using benches and “pods” suspended from the upper structure. “Murmuration” will serve as a welcoming atmosphere for rest and recreation, as well as a place for families to connect and create memories at the Museum.

“Our guests will enjoy the opportunity to relax and reflect as they lounge underneath the beautiful canopy of ‘Murmuration’,’” said Rand Suffolk, Nancy and Holcombe T. Green, Jr., director of the High. “As with all of our previous Piazza installations, this latest project welcomes visitors of all ages to enjoy some fun, or take a quick break, in our outdoor space before heading into the Museum.”

The installation’s design is Atlanta focused but also explores broader themes related to nature, the environment and human-animal interactions.

“SO – IL’s belief that connecting communities with their physical environment coupled with a thoughtful approach to engaging with the Museum’s architecture, makes Murmuration relevant for our visitors and the community at large,” said Monica Obniski, the High’s curator of decorative arts and design. “It is incumbent on the art museum to create spaces that challenge traditional ideals of where art should be. SO – IL’s socially-driven installation can help generate public discourse about the intersection of architecture and nature, but let’s not stop there.”

The project was originally slated to open in April but was delayed due to COVID-19. To ensure the safety of guests gathering outside under the canopy, the Museum will provide a hand-sanitizing station.

Source: Press Release by the High Museum of Art