Walking through the grounds of Wesleyan School, it feels more like stepping onto a college campus. For those unfamiliar with the school, it may be surprising to learn that Wesleyan is actually a K-12 private college-preparatory nondenominational Christian school with an enrollment of 1,171 students.

Chris Cleveland, who has served as Head of School for nearly 20 years, describes Wesleyan as many do — a family. The Wesleyan family is made up of teachers, community members and, of course, students and their families.

For some parents, their children’s time at Wesleyan has been more long-lasting than others. Pam Brown, wife of Lewis Brown, has had children in the Wesleyan school from 1988 through 2010. Her oldest son, Davis Brown, was not only Evergreen, but also now works at Wesleyan as an educator, peer leader and coach.

In the mid 1980s, Pam was looking for a Mother’s Day Out program for her young children. A neighbor recommended that she look into the Wesleyan Day School, so she toured the facility.

“When I walked in, I felt that it was just warm, inviting, nurturing… you know I just felt that it was friendly,” said Brown. “I’m still good friends with some of the teachers from back then.”

The Browns applied and when their daughter was accepted, that allowed her younger children to also get into the school. The Brown family enjoyed Wesleyan so much they stuck with the school for the duration of their children’s schooling.

“We just both really loved it. That’s why we stayed when they moved out here, and why we moved out here. We could have stayed in Dunwoody and done other schools there, public or private,” she explained. “We came out here when it was just a dirt mound with trailers.”

After his graduation, her son Davis initially worked at other schools and churches in and around the Buckhead area, but he eventually realized that what he truly wanted was to continue working with the kids at Wesleyan. It was a perfect fit for him, both academically and ethically, and he has found success as an Evergreen-turned-teacher. He even met his now wife at Wesleyan when they were in elementary school together and got married in the chapel on campus!

She explained that when kids become teenagers, they often pull away from their parents. For her children, the teachers and staff at Wesleyan played a central role in their development during that time. “The teachers here could see the potential; they see the potential and they encourage their students. They care, they are friends, and they invest in you. They see the student as a person.”

Always taking an active role in her children’s lives, Brown found ways to volunteer at the school and served on the athletic board as well as overseeing the arts alliance. She pointed out that the families of students who attend Wesleyan are all very engaged with the community around them, and how that integration plays out in athletics.

“Most teams out here have community coaches as well as the team coach, which is good because the community can come out,” she explained. “People in the town invest as well. My husband did pole vaulting in high school, and we didn’t have a pole-vaulting coach, so he came out after work and coached the pole vaulting. It’s very interactive and parents can be as involved as they want to be.”

Isadora is a writer, photographer, and designer living in Avondale Estates, GA. She has worked in print for the past decade and has been published in the Atlanta INtown, Oz Magazine, Atlanta Senior Life, and the Reporter Newspapers. 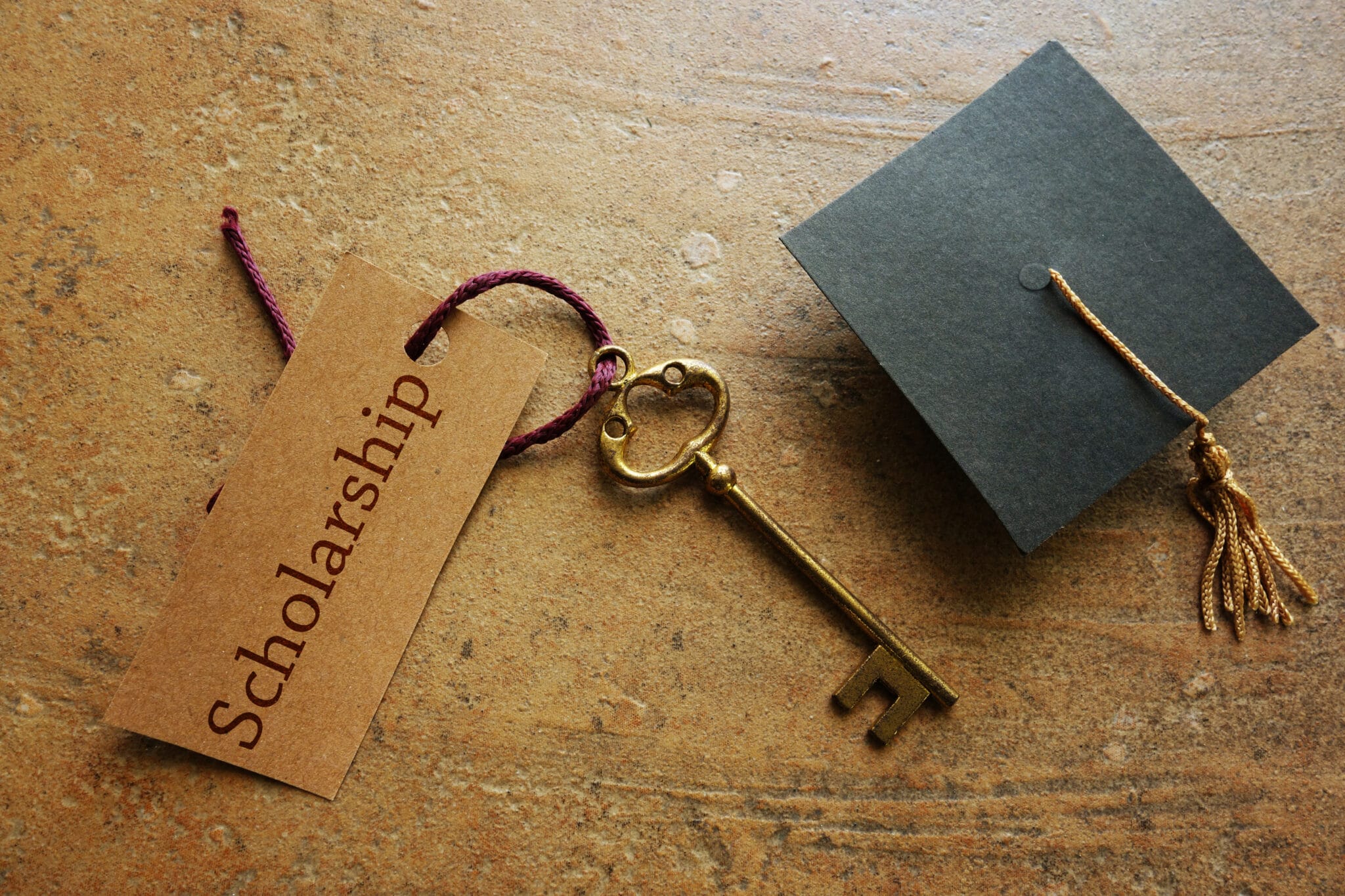 The United Peachtree Corners Civic Association is back this year with its annual Community Service Scholarship. After the COVID-19 pandemic forced the organization to make changes in the process, the organization is back to the original award of $1,000 each for two high school seniors who reside in Peachtree Corners and have made the commitment to volunteer outside of school hours during their high school years.

Last year’s winner used the scholarship money to purchase a 3D printer and made mask clips that helped secure masks that had to be worn during the nationwide mask mandate, said Lombari, adding that it’s that kind of selfless act that makes the awardee stand out.

“And it doesn’t matter what kind of secondary education they’re pursuing,” said Lombardi. “It can be a four-year university, a vocational school or whatever works for the recipient.”

The deadline this year has been extended to May 31 to give students an opportunity to “get back to normal.”

Last year UPCCA awarded three $1,000 scholarships and has toyed with the idea of increasing the amount.

“But we don’t want to be competitive with other non-profits in the area,” said Lombardi.

While the pandemic made it necessary for the award presentation to be held outdoors, this year it will be at Peachtree Corners Baptist Church.

Any high school senior who resides in the 30092 ZIP code is eligible to apply, regardless of where they attend school.

• Complete the Online Scholarship Application. The online application includes areas to upload your documentation for the essay and service activities.

• Write and/or video a 300-word essay about community service work that had the greatest influence and why.

• Include a listing of all community service activities participated in while in high school.

The winners will be chosen strictly on their participation in community service.

More information: In order to qualify for one of the two UPCCA scholarship, you must live within Peachtree Corners and/or be a member of the UPCCA. Click here for information on becoming a member of UPCCA or contact UPCCA President Matt Lombardi at 770-548-2989. 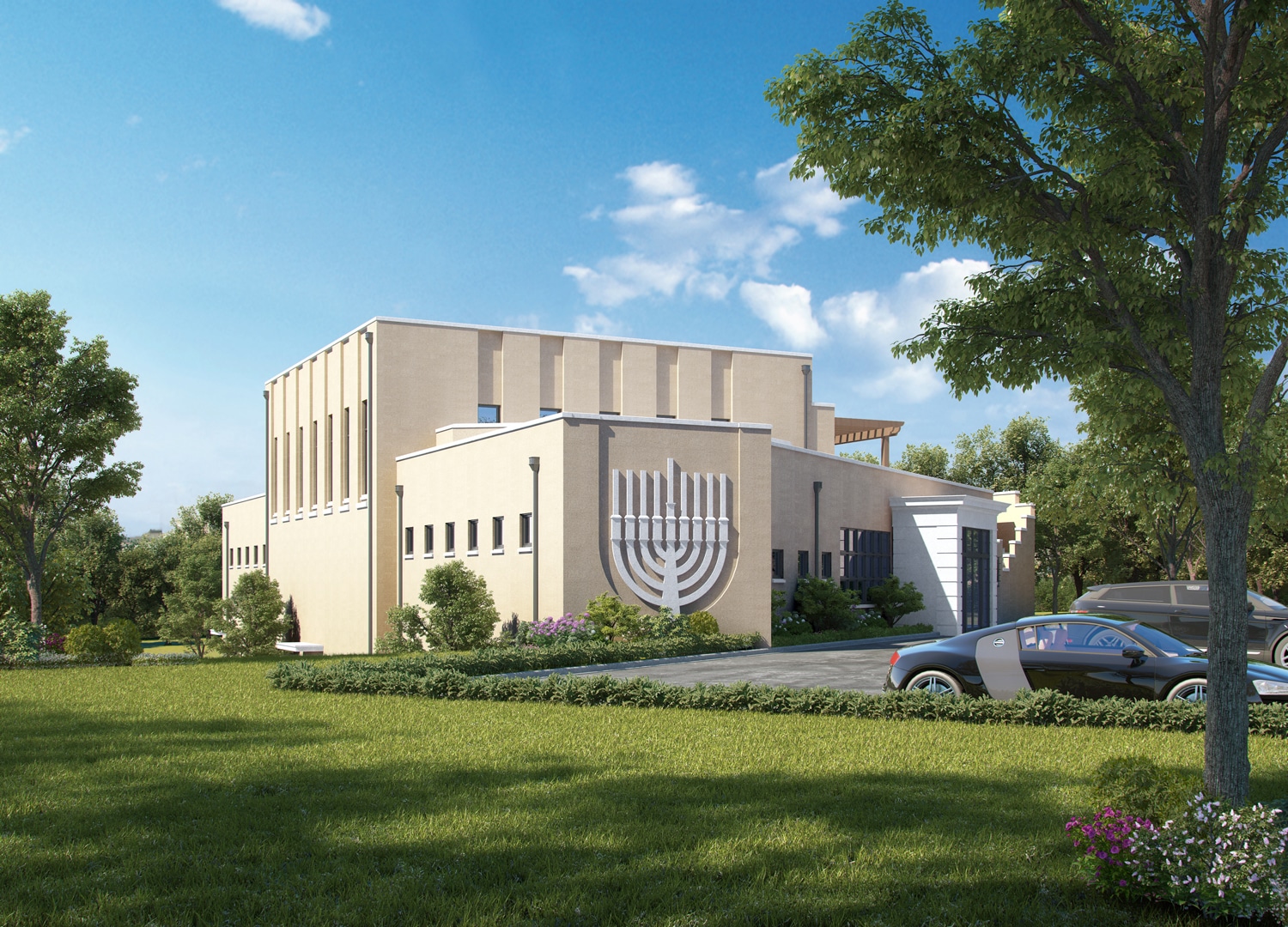 A special groundbreaking ceremony for the new Chabad Enrichment Center will be held at the corner of Spalding Drive and Crooked Creek Drive this weekend in Peachtree Corners.

“For the past two decades, the Chabad Enrichment Center has provided a safe place to support, uplift and connect people in the community,” Rabbi Yossi Lerman said. “We are delighted to break ground for the building of our new Center in the heart of Peachtree Corners.”

The groundbreaking ceremony will take place from 2 to 3 p.m. Sunday, May 22. Local dignitaries, community leaders and the general public are invited to honor this special event.

The Chabad Enrichment Center of Gwinnett is committed to providing every Jew the opportunity to celebrate joy through programs that nurture connection, belonging, cultural fulfillment and spiritual growth. 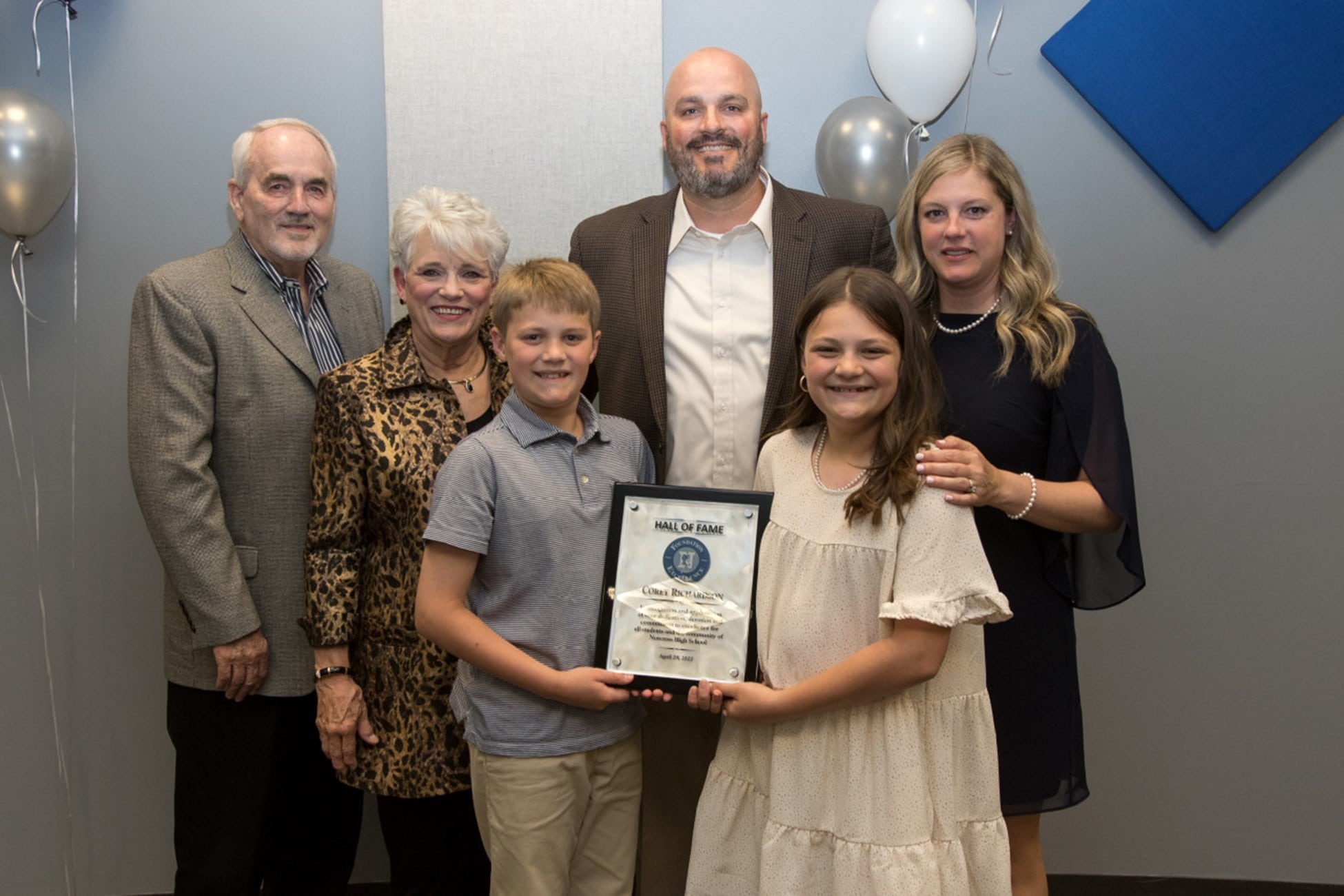 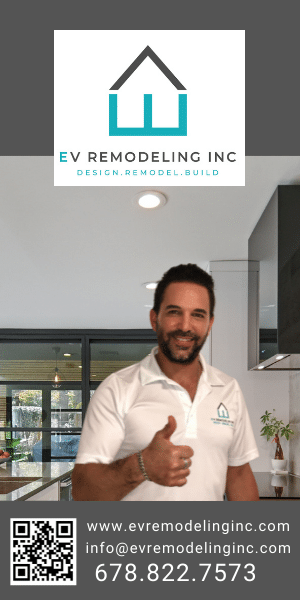 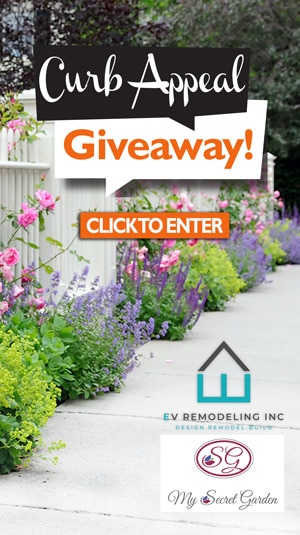 Bringing the Urban to the Suburbs

If Your Home Were a Book, the Front Yard Would Be Its Cover

Bringing the Urban to the Suburbs

If Your Home Were a Book, the Front Yard Would Be Its Cover